Posted on March 18, 2017 by alicepennefather 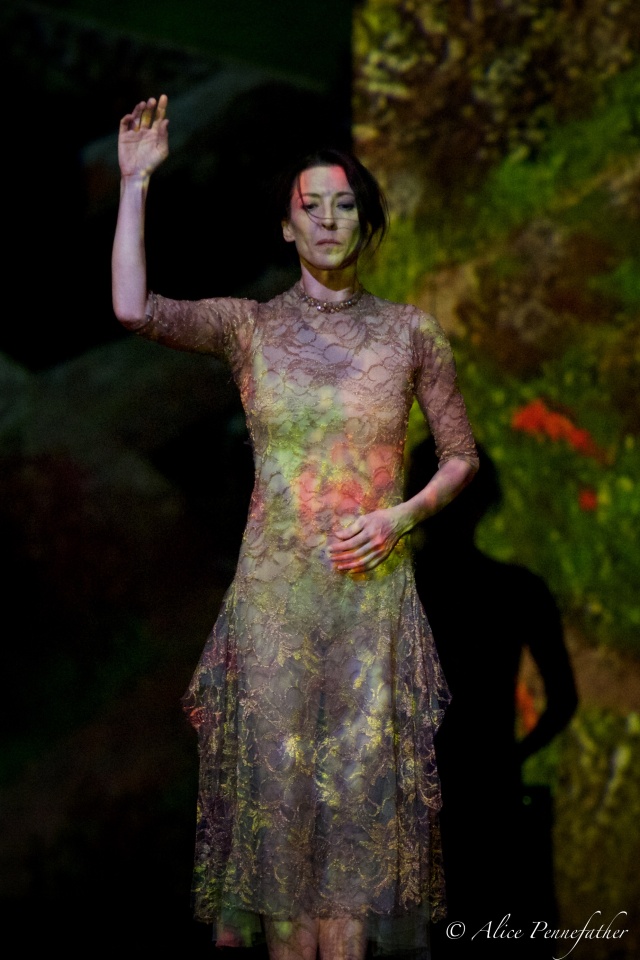 Mara Galeazzi in ‘I now, I then’ – Image courtesy of ROH

Gallery featured on The Ballet Bag

Film Maker and photographer specialising in dance and underwater
View all posts by alicepennefather →
This entry was posted in Uncategorized. Bookmark the permalink.